Jason is a chess enthusiast whose love for the game far outweighs his playing strength. Jason was introduced to chess when he found his college roommates playing, and was immediately captivated. Shortly after, Jason found himself spending as much time as he could playing blitz games in New York City’s Washington Square Park. Family and career became priorities and chess playing was put on the back burner - for 20 years!

Upon returning to chess, Jason resolved to commit time to serious study and play in regular tournaments, something he had not done in the beginning. In trying to develop a training plan for himself, Jason was quickly overwhelmed by the enormous amount of chess materials available and conflicting advice on the best training methods. To get to the bottom of what has been proven to work, Jason turned to the science of expertise and National Master Ian Harris, and the idea to create a better chess training system was born.

For the past 15 years Jason has been a practicing attorney and obtained his law degree from Fordham Law School. Jason also holds a Master’s degree in research methodology from the London School of Economics and Political Science and a Doctorate in Law and Society from New York University. 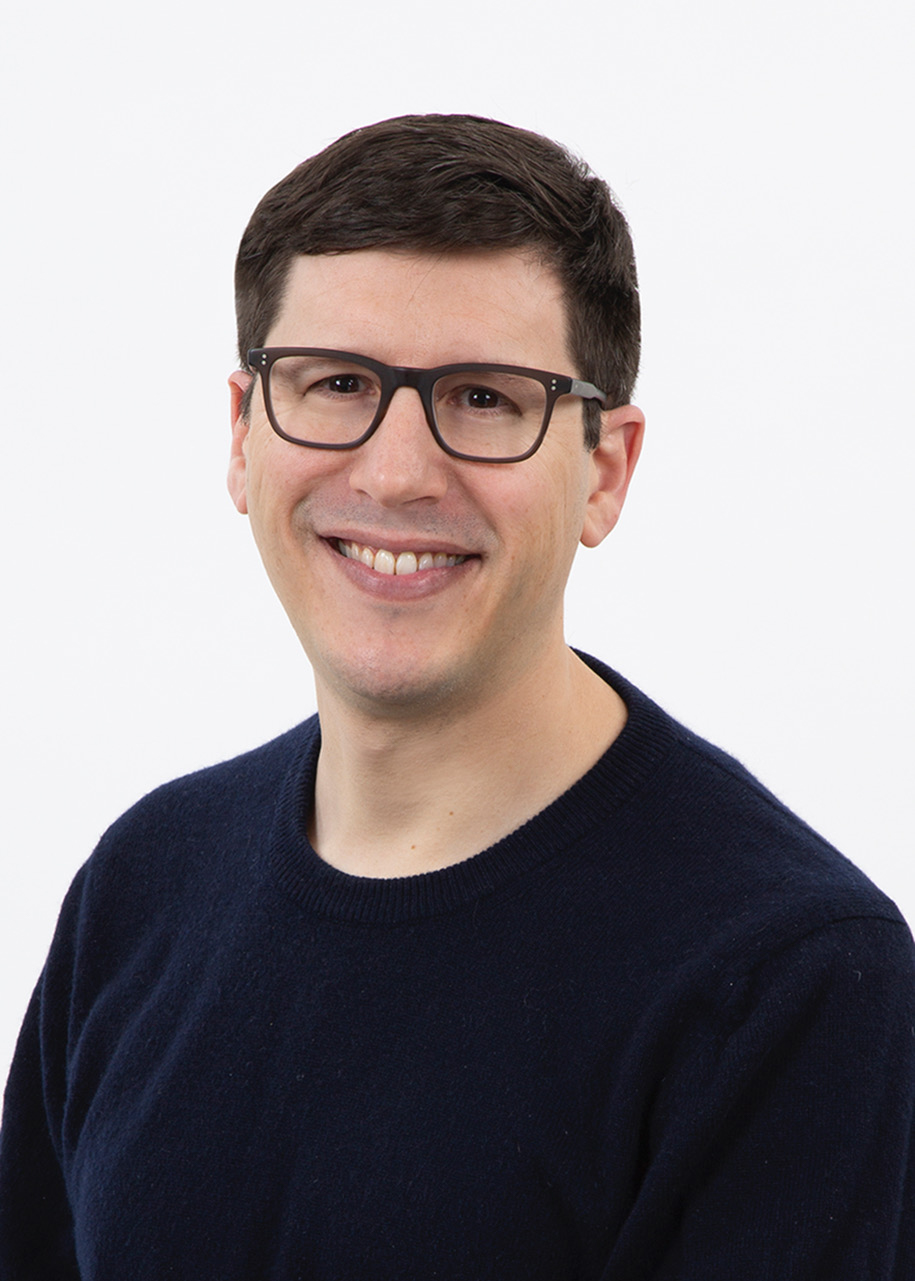 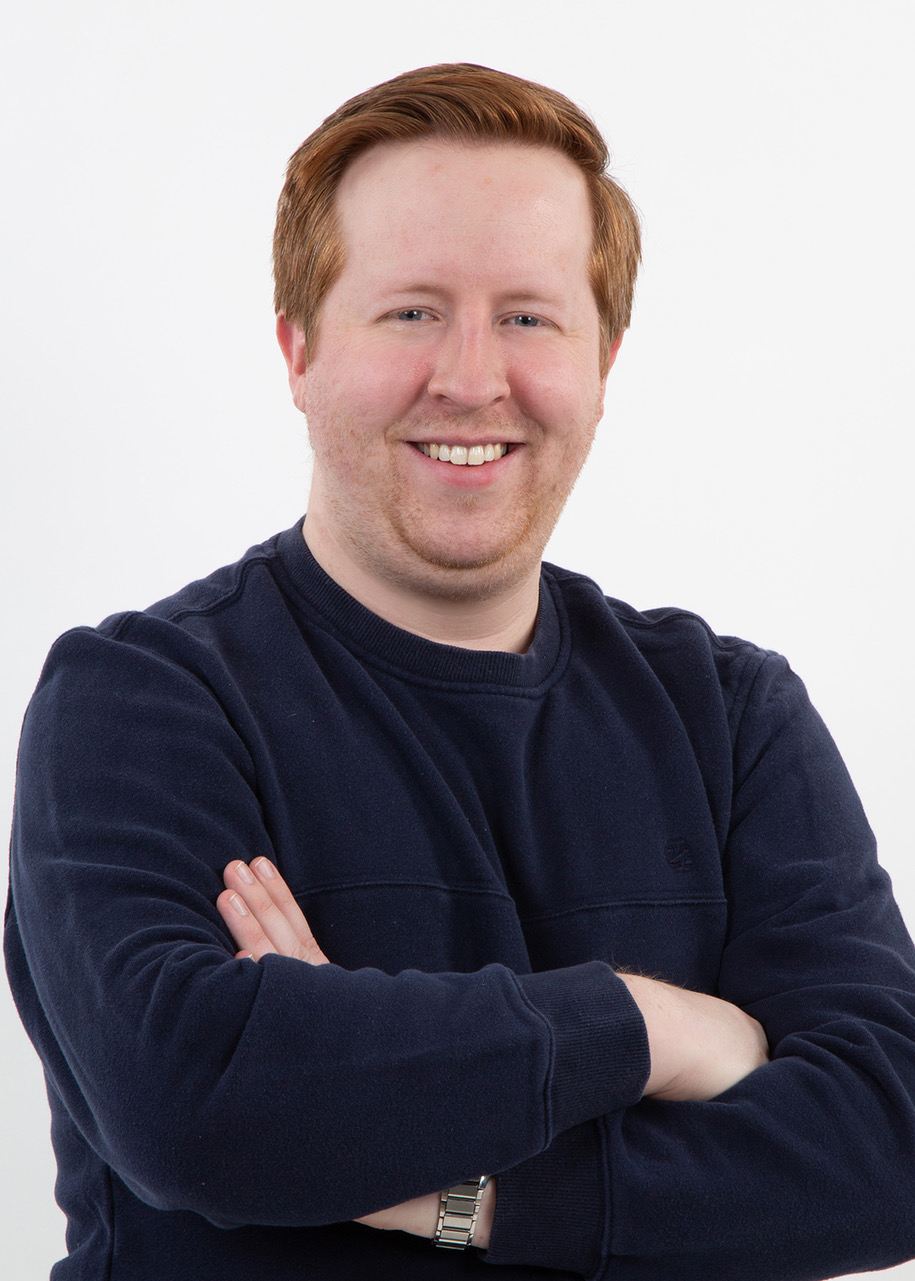 Ian began his chess journey at the age of six.  What started as one hobby among many, quickly developed into a passion and eventually into a career.  After completing his undergrad at the University of Maryland, Baltimore County, where he earned a B.A. in Psychology and was a member of its renowned chess team, Ian earned the title of National Master. Ian’s competitive spirit continued and led to his winning three Connecticut State Championship titles.

For more than a decade, Ian shared his knowledge and love of the game with thousands of students through his work as manager of the Chess Club of Fairfield County through which he facilitated chess education in local schools. He later founded RedBandit Chess, his own chess coaching business. Now, as his two young children grow older, he looks forward to the next chapter of his journey, adding the “Chess Parent” title to his resume.

To Ian, the most important role of a coach is to help guide students along in their own unique paths to improvement, all while enjoying and reaping the benefits that the game of chess has to offer. In that role, Ian has coached students from all walks of life, skill levels ranging from novice to expert, and ages ranging from three to eighty years old. Many of his students have competed, with much success, at the national and international level. Over the years, Ian has given a lot of thought to what has been effective in helping students reach their potential and found that he shared many of the same ideas with Jason. Ian is excited about the prospect of developing a training platform that would provide essential tools to an even wider audience of teachers and students of the game of chess.

Ed learned the rules of chess at the age of 10 and began playing more seriously as a member of his middle school chess club in Maryland, where he was first exposed to competitive play. Shortly after joining the club, the club coach encouraged Ed to play in USCF sanctioned chess tournaments. Ed was hooked, and his enthusiasm for playing and studying chess has continued to this day. He’s currently engrossed in 100 Endgames You Must Know by Jesus De La Villa and is Class A player who has managed occasional upsets against 2200+ players in local tournaments. Ed’s goal is to obtain a National Master title.

Ed completed a dual degree in Mathematics and Physics at the University of Maryland, College Park. While completing his studies, Ed served as a coach at his former middle school chess club, led summer chess camps, and coached privately. Through this experience, Ed discovered that in addition to playing chess, he has a passion for teaching.

Ed continued his professional education by completing a Master’s degree in Applied Mathematics from the University of Colorado, Boulder. As a graduate student, Ed pursued interests in signal processing, numerical approximations, and theoretical concepts used in machine learning algorithms. He also satisfied his interest in teaching by serving as a teaching assistant, a mentor for new teaching assistants, and delivering lectures in Differential Equations and Linear Algebra over the summer.

Since graduation, Ed has worked in the technology industry developing tools to visualize, understand, and gain insight from large datasets. Further, Ed’s interest in machine learning and its application continued, and he hoped to find a project that would enable him to apply his unique set of skills. Upon learning of the Sixty Four Squares pilot chess evaluation, Ed believed he’d found the project he was looking for. Now a founding member of the team, Ed is enthusiastic about using his skills to help provide the chess community with a new and efficient way to improve in chess. 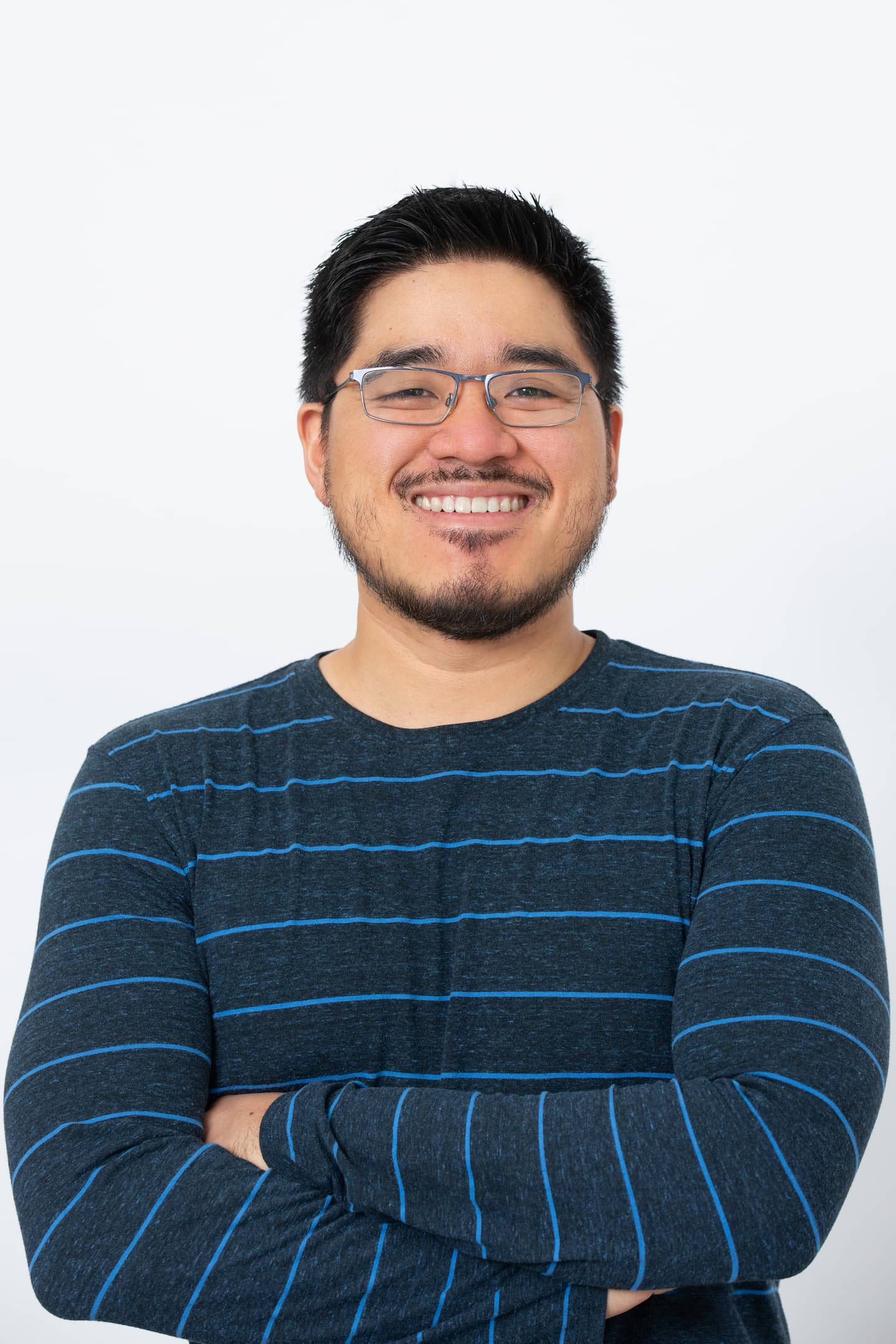 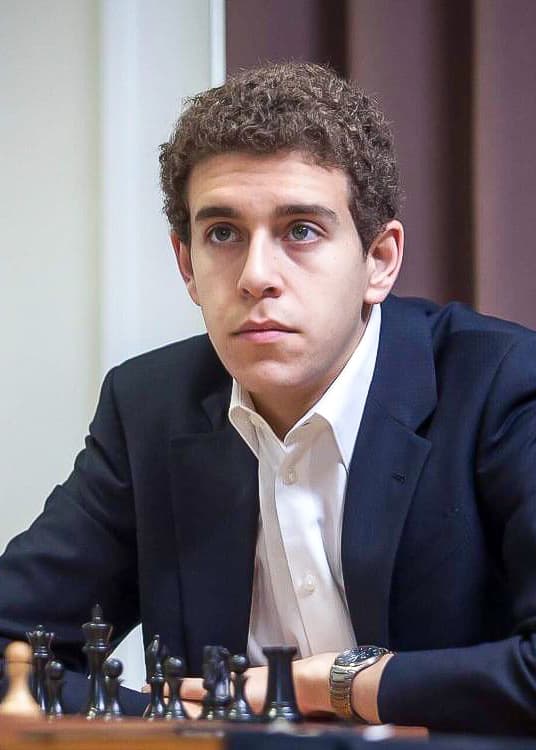 Daniel learned chess at six years old from his father and brother, and was hooked from day one! In the words of one of his former coaches: “His pure love for the game of chess is enormous.” Less than six years later, Daniel won the gold medal in the 2007 under 12 World Youth Chess Championship in Antalya, Turkey. Four years after that, Daniel became an International Master, and in 2013, at the Benasque Open in Spain, he earned his final Grandmaster norm and pushed his rating over 2500, fulfilling his dream of earning the Grandmaster title.

Daniel is passionate about teaching chess and sharing his knowledge and love of the game. In 2010, Daniel made history by becoming the youngest published chess author following New In Chess’s release of his book Mastering Positional Chess: Practical Lessons of a Junior World Champion. In 2012, Daniel published a second book entitled Mastering Complex Endgames: Practical Lessons on Critical Ideas & Plans. From 2014 to 2020, Daniel wrote the endgame column for Chess Life magazine.

Following graduation from Stanford University with a degree in History, Daniel became the Grandmaster-in-Residence at the Charlotte Chess Center and Scholastic Association in Charlotte, North Carolina where he focuses on coaching and regularly hosting a popular live chess stream on Twitch.tv, which boasts over 50,000 followers and several thousand monthly subscribers. Recently, Chess.com named Daniel as its lead commentator, for whom, among other events, Daniel will be providing commentary for the 2021 World Chess Championship.

As a coach, Daniel draws on his extensive tournament experience and has coached many of the most talented and highest-ranked young chess players in Charlotte helping them reach and exceed their goals, several of which have reached the title of National Master. Daniel cares deeply about teaching chess and believes in crafting personalized training programs for each of his students. Upon learning that Jason and Ian shared this belief and were developing a training platform to facilitate personalized chess training, Daniel welcomed the opportunity to participate and help develop the platform.

Jon is Professor of Research Methodology and Head of the Department of Methodology at the London School of Economics and Political Science. He is an Honorary Professor of Criminology at the University of Sydney Law School and an Affiliated Scholar in the Justice Collaboratory of Yale Law School. He has held visiting appointments in criminology at Oxford, Sydney, Griffith and Cambridge, in psychology at New York University and John Jay College of Criminal Justice, in Yale Law School, and in public policy at Harvard (Kennedy School).

Jon is eternally intellectually curious and is gratified both by seeking to understand complex social processes as well as teaching and mentoring students. His research focuses on procedural justice (the importance of fair process in interactions between power-holders and subordinates) and legitimacy (perceptions of the right to power) in the context of the criminal justice system. As a professor, Jon has taught social science methodology and statistical analysis to countless graduate students. For many of them, he served as a mentor and adviser, helping them to complete their studies and obtain doctorate degrees. Reminded of fond memories playing chess as a teenager, Jon was excited by the challenge of applying social science methodology to better understand chess expertise and by helping to create a statistical model of chess playing strength.